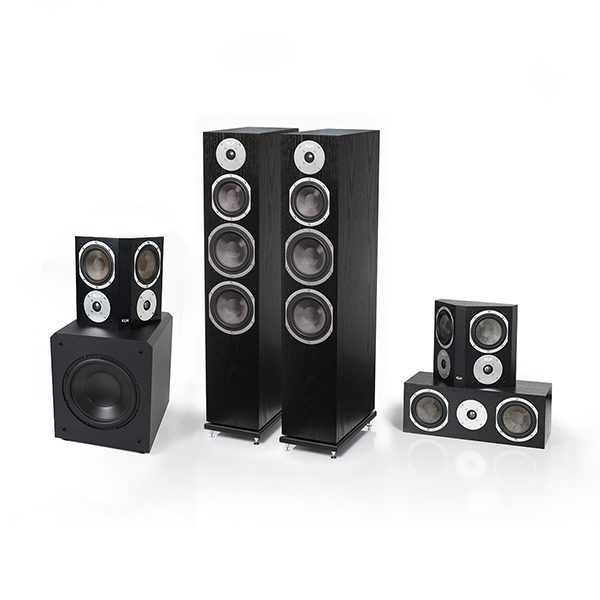 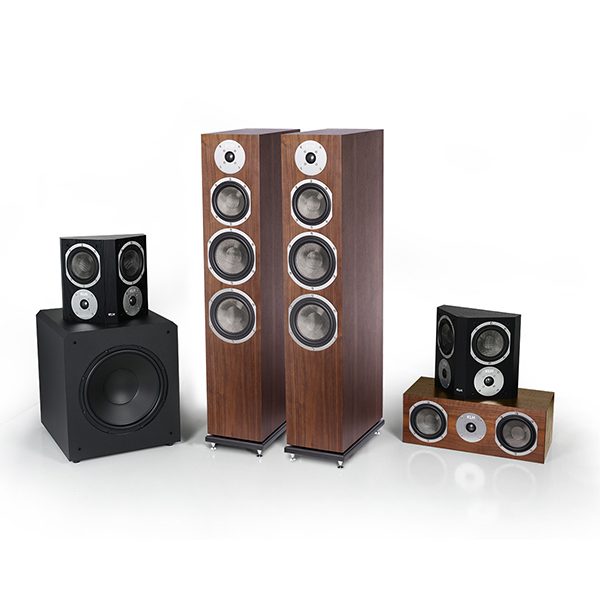 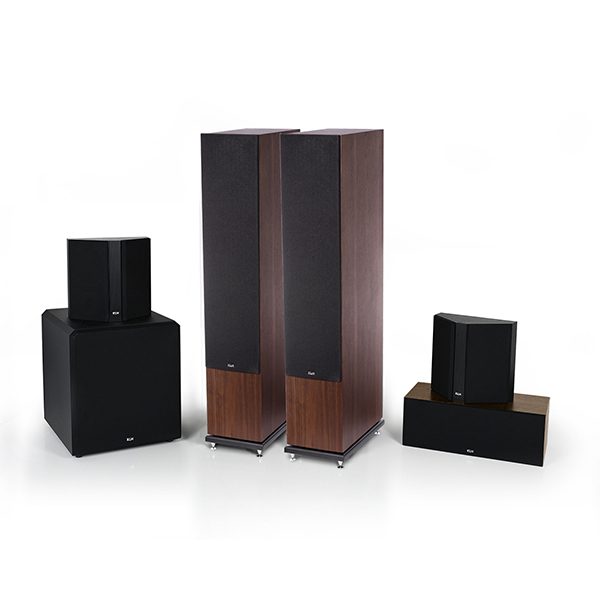 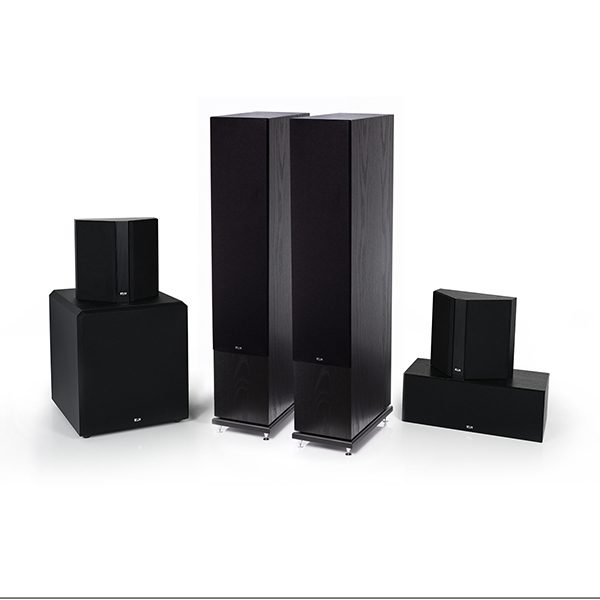 This product is only available for purchase through our authorized KLH dealers throughout Europe, Middle East, and Africa. Please refer to our dealer locator to find a dealer or distributor near you. 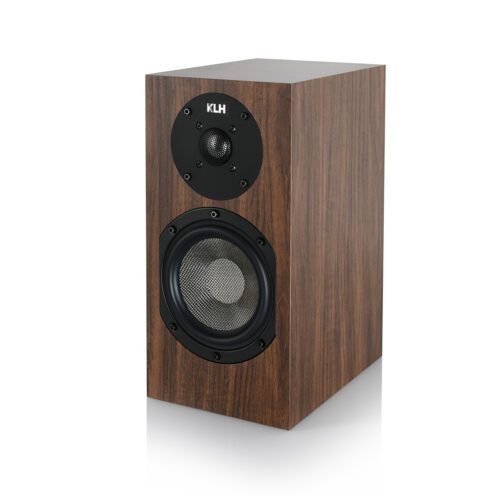 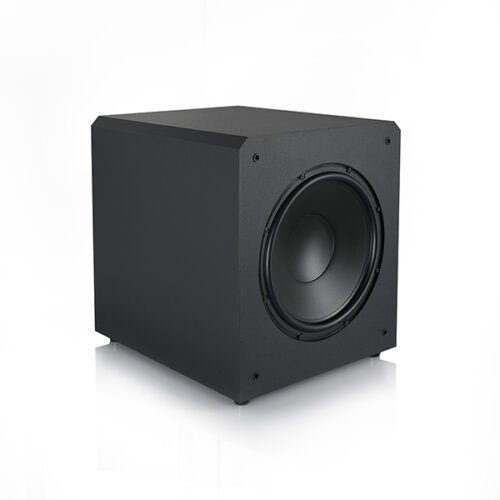 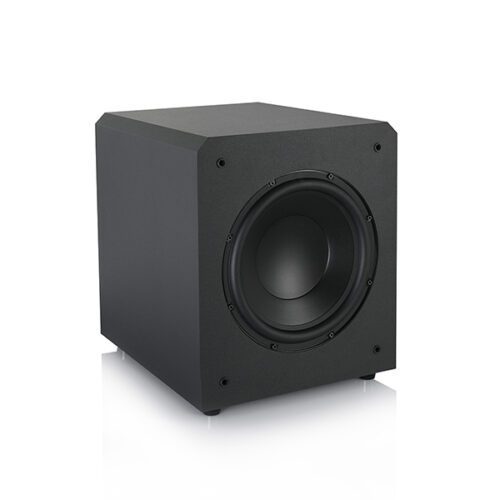 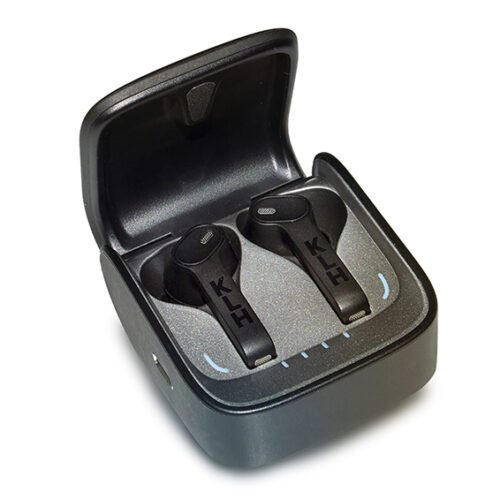 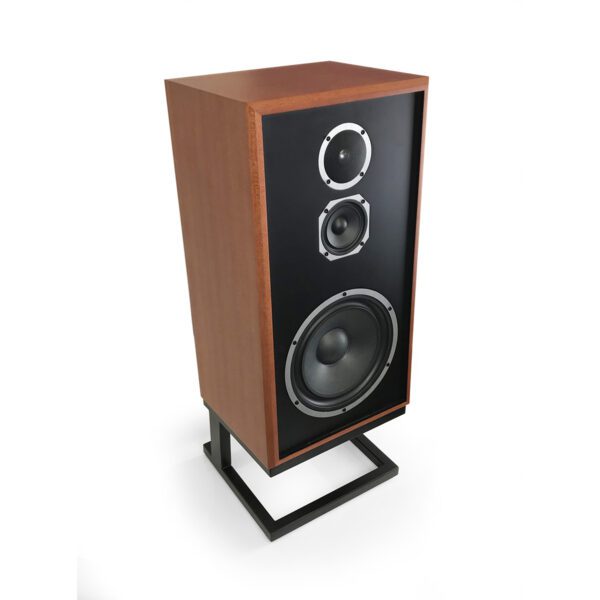 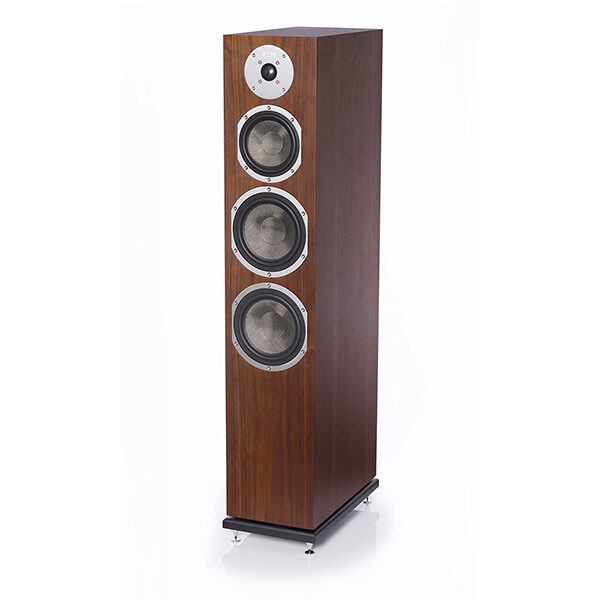 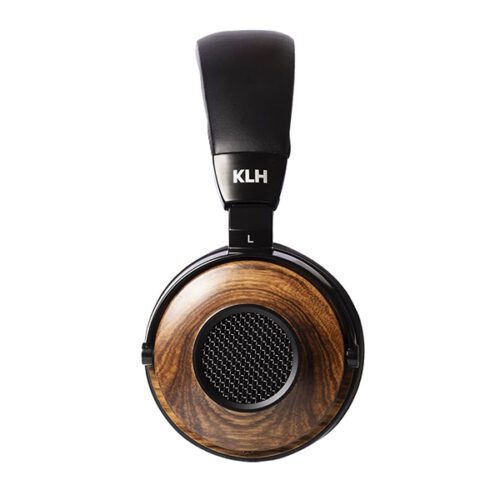 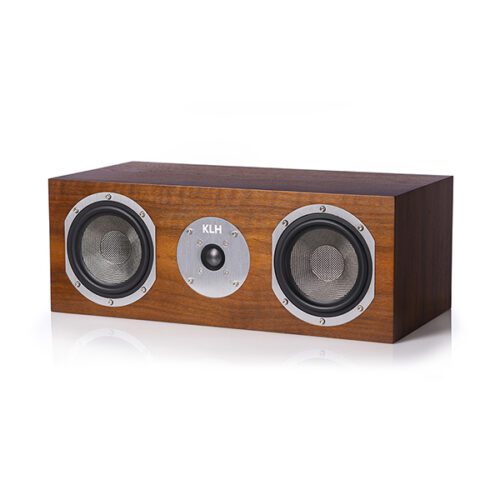 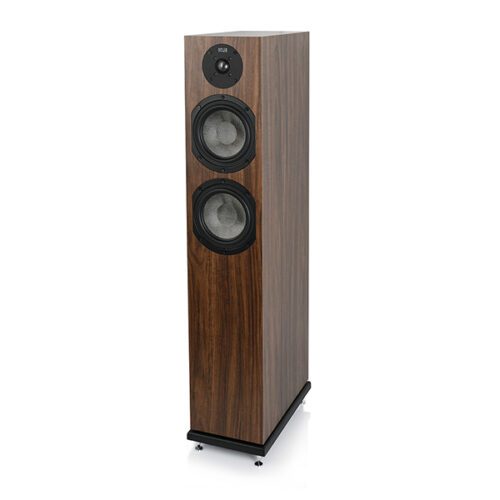